What has become the world’s most prestigious daily racing and betting paper and website was started at a meeting between Sheikh Mohammed and Brough in February 1985.

Brough remained as Editorial Director until the paper was sold in 2008 and it was his features for the paper that won him the 2010 award as Sports Journalist of The Year.

He has done many things for the operation including one happily forgotten promotion posing in his pyjamas under the slogan: “Read us for breakfast.” 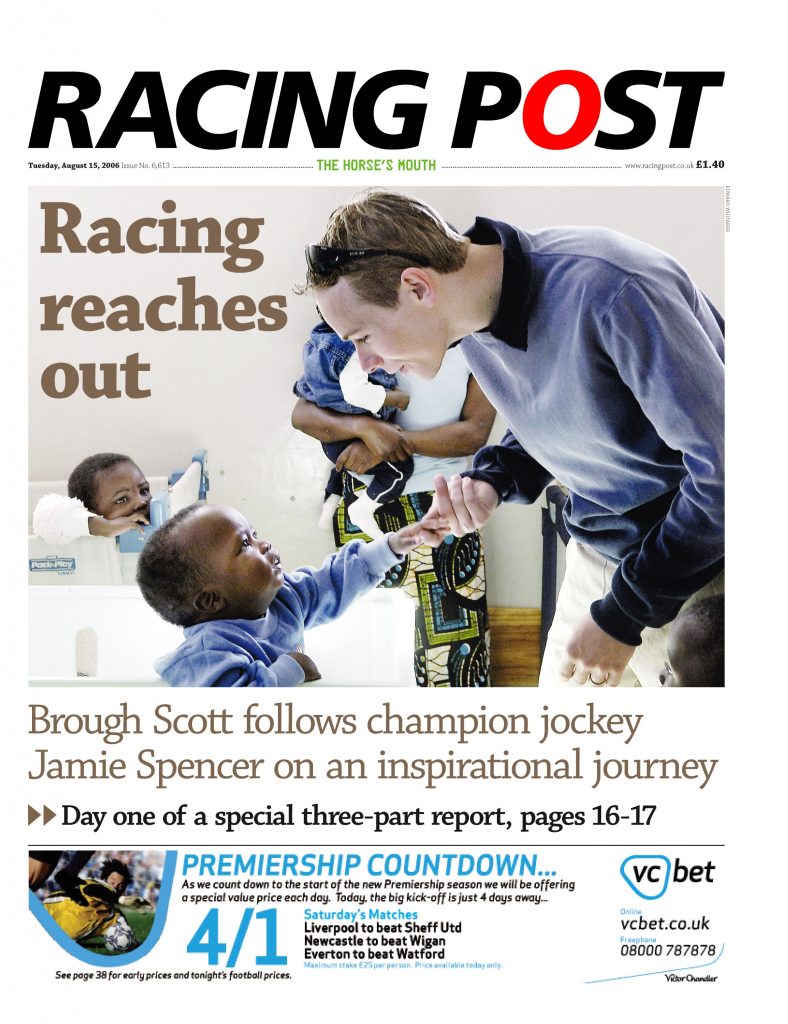 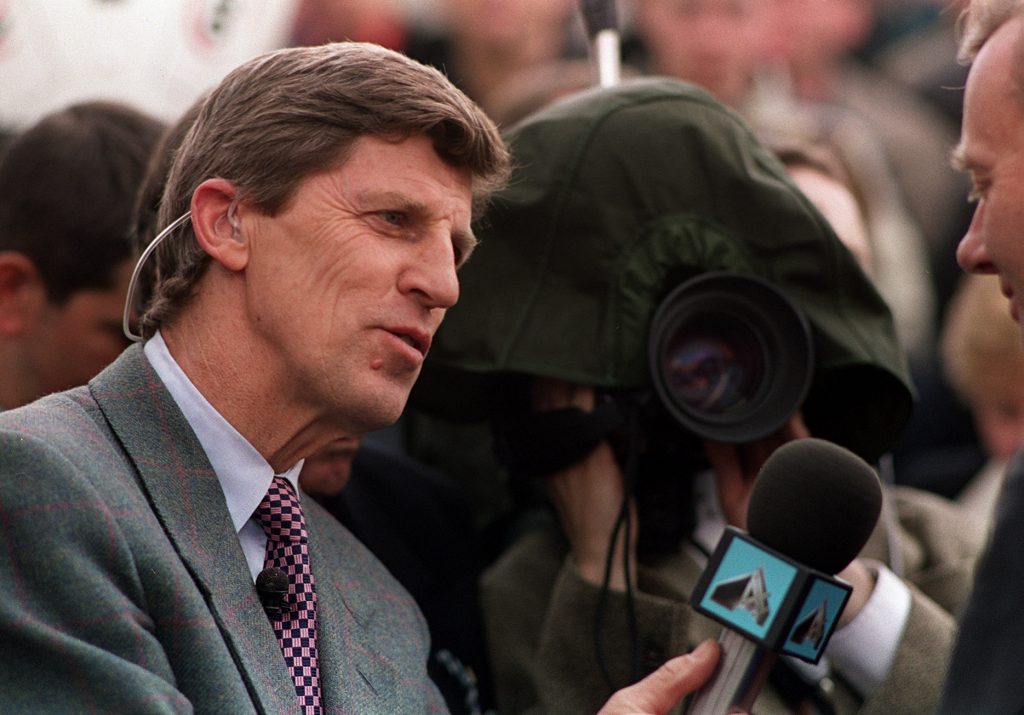 As chief presenter from the start, Brough, along with producer Andrew Franklin, was for 30 years a key part of the world’s leading racing Channel.

With Channel 4 and NBC he fronted most of the major races at home and overseas including the Derby, Grand National, Cheltenham Festival, Prix de L’Arc de Triomphe, Breeders Cup, Melbourne Cup and Japan Cup.

As a director of the IRB, Brough was instrumental in the launch of the ground breaking Arlington Million in Chicago in 1981 and Japan Cup in Tokyo in 1984. He was also part of the development of the inaugural Breeders Cup at Hollywood Park and one of the on screen broadcasters for the award winning NBC telecast – the only time he has been on the same show as the then 85 year old Fred Astaire. 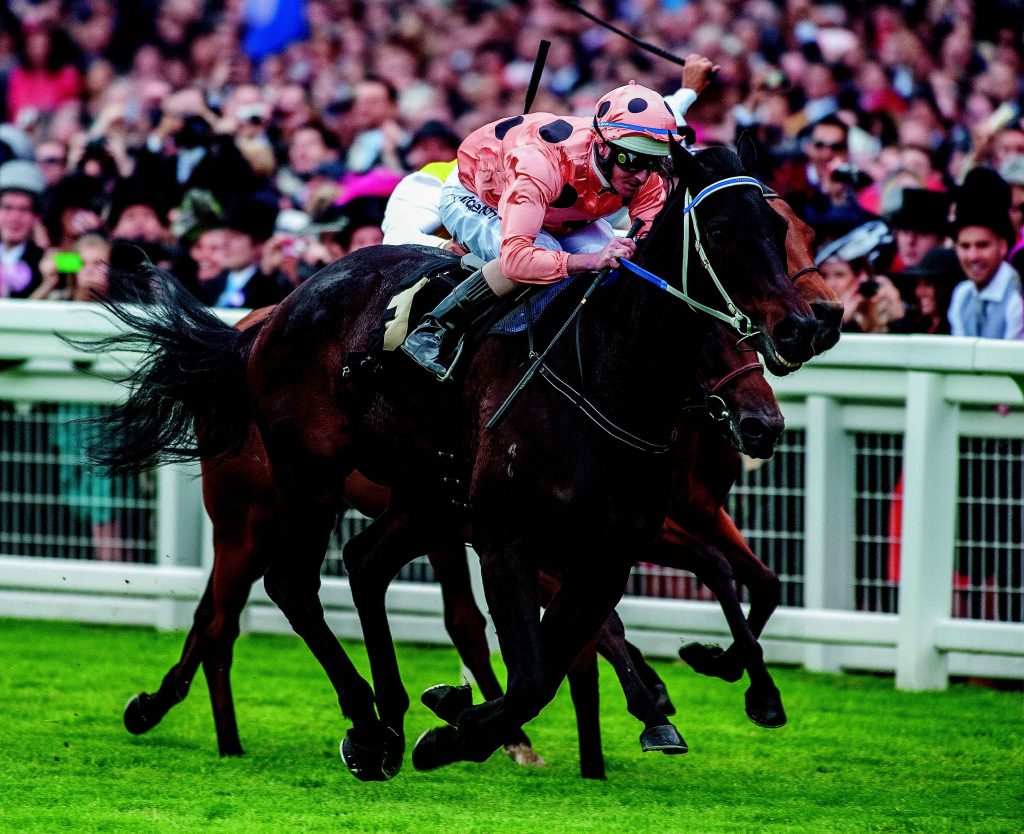 The Dubai World Cup was launched as the World’s Richest Horse Race in March 1996 with Dr Michael Osborne as Chairman and Brough as Organizing Committee Member in charge of communications. The opening victory by America’s ‘Superhorse’ Cigar was one of the landmarks in racing history although it was not actually as testing to the organizers as the next year’s which had to be rescheduled six days after the original date due to a freak rainstorm. At the height of the biblical deluge commentator Derek Thompson kept spirits up by saying: “Don’t worry folks it is only a passing shower.”